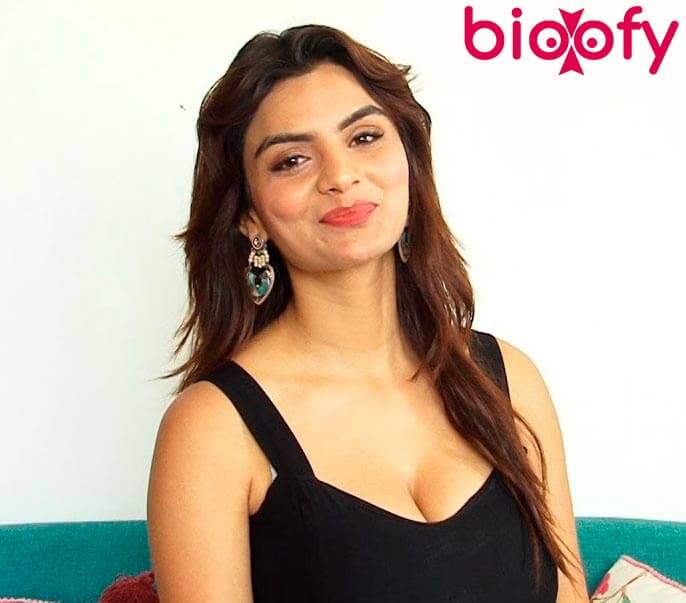 Anveshi Jain is an Indian film actress and model. She is known for the work in ALT Balaji web series Gandi Baat-2 and Who’s Your Daddy.

Some Facts about Anveshi Jain

She was graduated in engineering from RGPV.

She also host prestigious events like “Make in India” and “IFA Berlin”.

She has inked a tattoo on her back.

Anveshi made her debut with ALTbalaji web series ‘Gandi Baat 2’. 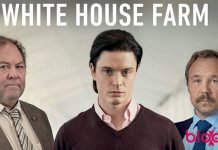 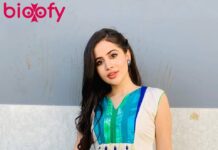 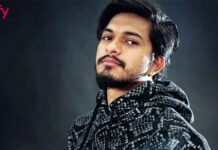 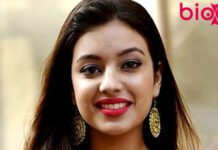