The second season of Breathe will tell a new story and will not be a continuation of the first. The first season revolved around Danny Mascarenhas a football coach whose son is diagnosed with congenital lung disease and he can survive only for five months without an organ donation. 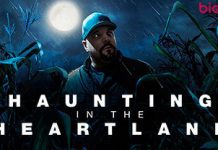 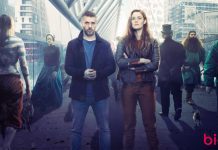 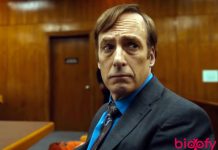 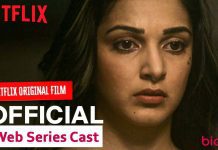 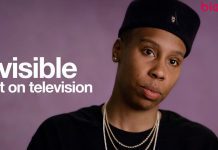