Some Facts About Celina Sharma

She has been passionate about singing since the age of 7.

In an interview, Celina told that shows, which were based on Selena Gomez or Miley Cyrus, and movies like “High School Musical” (2006) and “Camp Rock” (2008), inspired her to become a singer.

She started sharing her song covers on TikTok and other media platforms. She has more than 200k followers on her TikTok account.

She signed with one of the UK’s major record label ‘Virgin Emi’ in May 2019.

In 2019, she sang the Indian cricket anthem ‘We Are One’ with Bharat Army for ICC World Cup.

In September 2019, Celina released her single ‘Lean On’ in which, she collaborated with Emiway Bantai.

She has performed with the singer Yoshua during his support slot for CNCO in Miami.

Celina was given the title of BBC Asian Network Future Sounds Artist 2019.

She likes watching Bollywood movies and also wishes to establish herself as a Bollywood singer.

Apart from singing and songwriting, she likes playing the guitar. 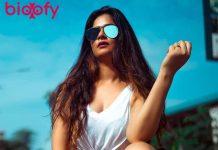 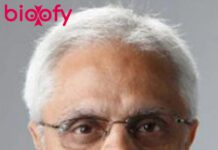 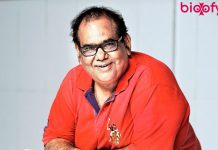 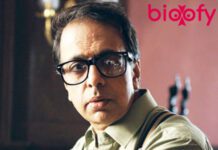 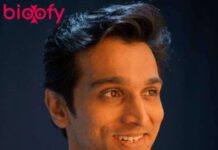