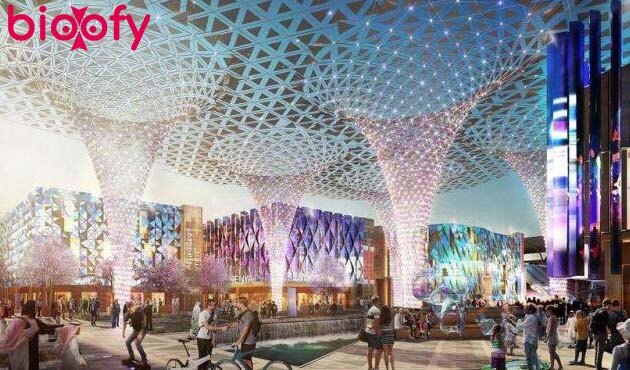 Due to the coronavirus, the International Dubai Expo 2020 in the United Arab Emirates (UAE), which started in October this year, has been postponed for a year.

The Dubai Expo was scheduled to kick off in October this year and would last for at least six months, with stalls for government and private businesses from more than 130 countries.

The Dubai Expo was to be held under the auspices of the International Bureau of Exposure (BIE) of France. This European country organizes international expos every few years in different countries of the world.

The UAE government has to invest billions of dollars in making the expo a success and making it untouched. Now the construction of the expo centers has been completed, but Corona has complicated matters.

The UAE government had requested the BIE in early April this year to postpone the Dubai Expo 2020 for a year, and now the BIE has approved it.

According to the organization, the life and health of the people cannot be endangered due to the coronavirus epidemic. The purpose of the expo is the welfare of humanity, so now the Dubai Expo will start from October next year.

Built at the cost of billions of dollars, the buildings can accommodate up to 400,000 people at a time. At the same time, the expo organizers hope that in the six months from the start to the end of the exhibition, 25 million people will visit the expo center.

The Dubai Expo is also being touted as the largest exhibition in the Arab world. It will feature government agencies from dozens of Islamic countries, including almost all Arab countries, as well as private businesses from all over the world, will set up stalls. 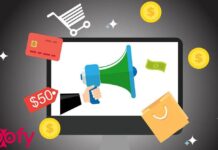 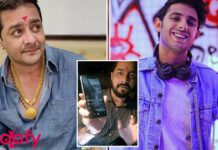 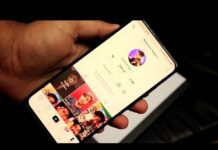 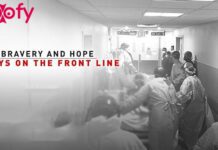 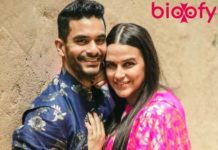