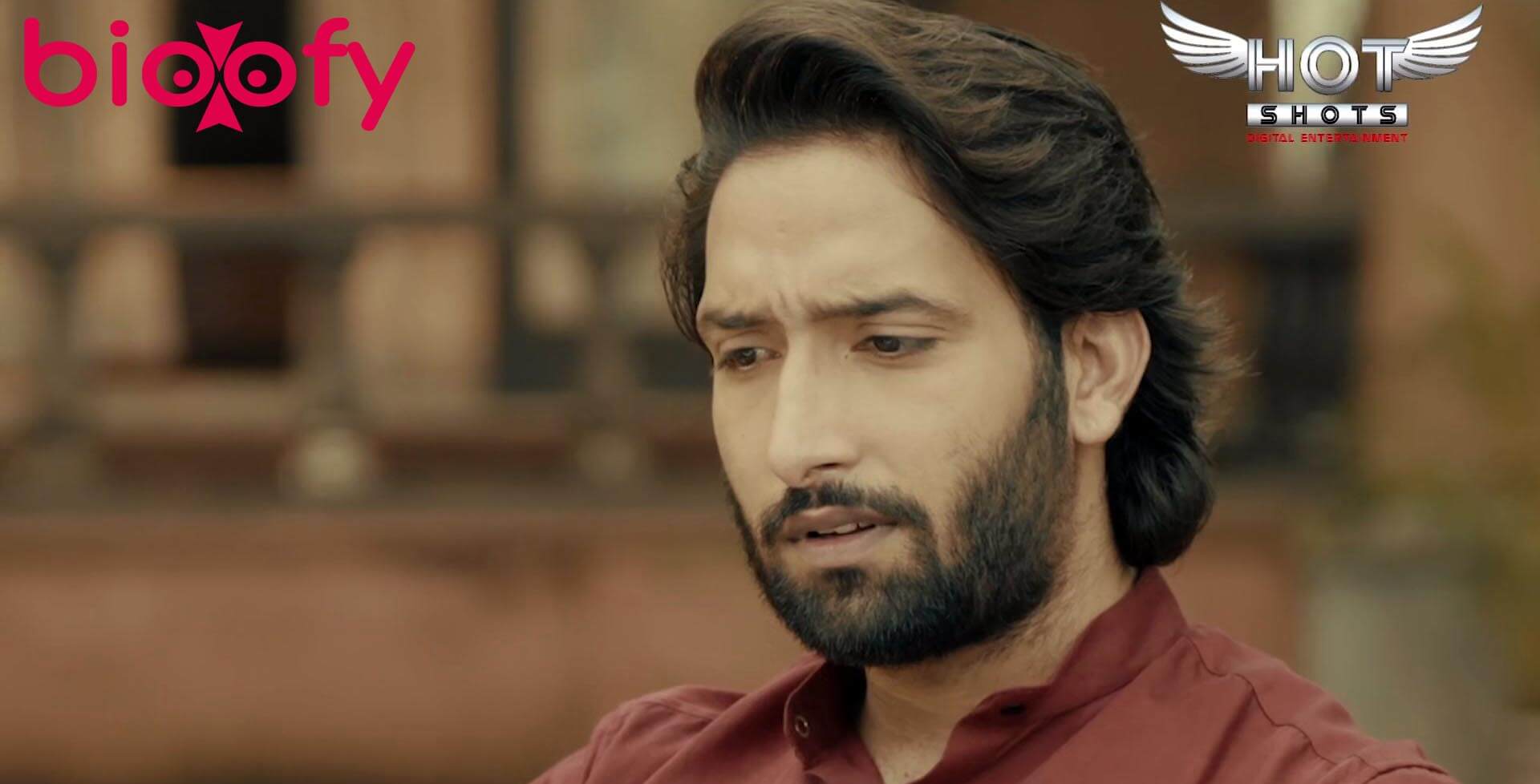 The plot revolves around the life of a criminal. He has cheated a lot of people and is one of the most wanted person by the police. Unexpectedly, he meets a girl and falls in love. He opens up the secrets to the girl. Will she choose him or move away after knowing the truth? 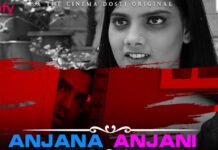 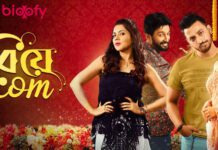 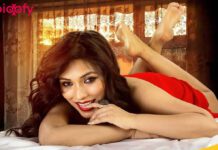 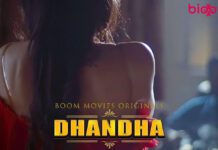 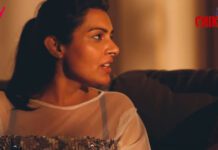