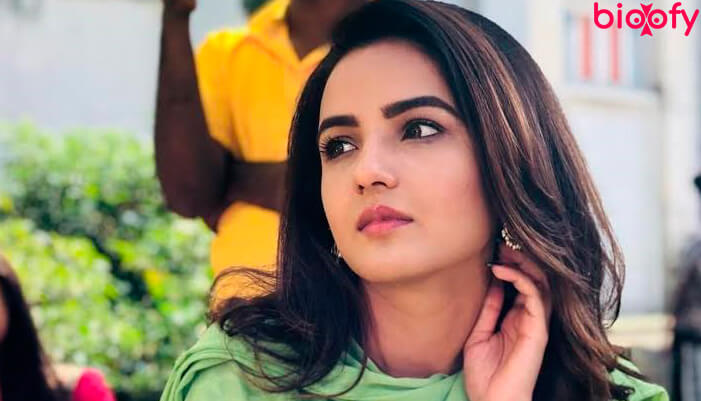 In this article, we share a full list of Jasmin Bhasin Biography | Age, Family, Boyfriend, Figure, Net Worth.

Some Facts About Jasmin Bhasin

Jasmin was born into a Sikh Family in Kota, Rajasthan.

She is an Indian model and actress, known for her role as Twinkle Taneja in Zee TV’s Tashan-e-Ishq.

She made her debut in the Kannada and Telugu film Karodpathi and Veta.

She is an avid dog lover and has a beagle dog breed named Mia. 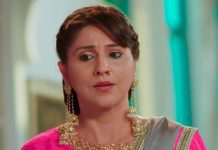