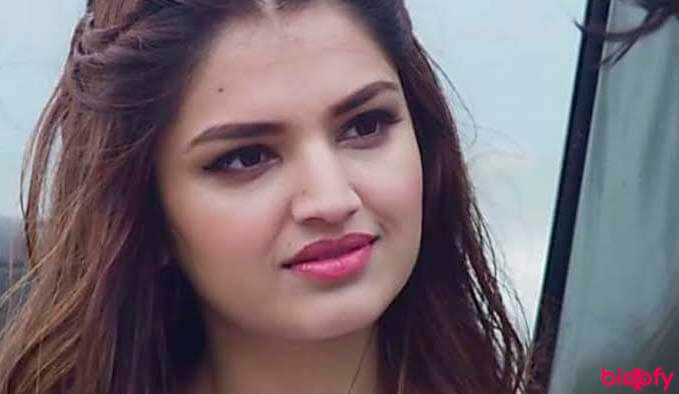 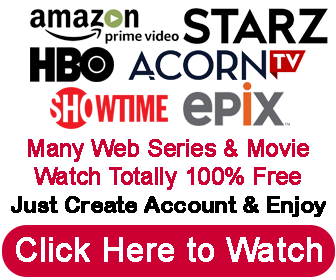 There is one story that we may or may not be aware of which is that of Mastram, the quintessential writer of this era who spoke the lingo of the Hindi heartland – literally! One teacher and many lessons – his stories were the only guide required to graduate from boys to men. His stimulating books served as the wings to every boy’s imagination and fantasies. 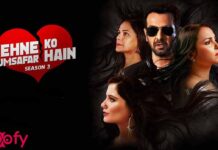 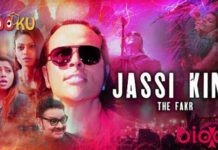 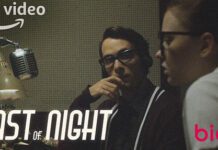 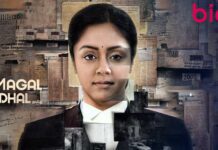 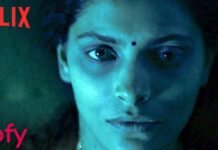