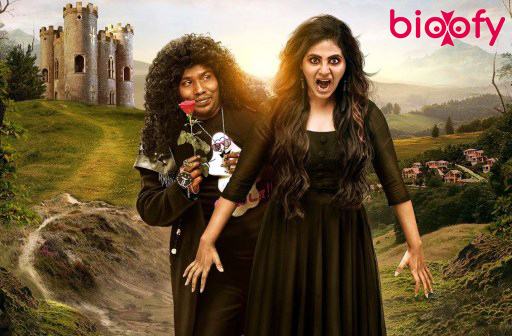 Poochandi is an upcoming Tamil movie of the romance genre. It is produced by KS Sinish. The movie release date is during mid-2021.

The plot revolves around the life of a ghost. She is all set to take revenge on those who ruined her life. Things take a tough turn on them and will have to suffer. Can she complete her revenge? 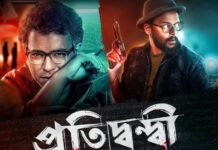 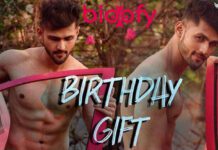 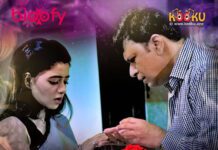 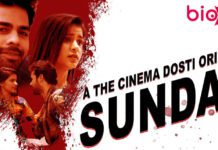 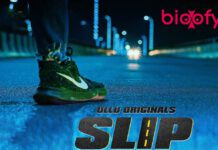 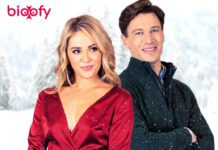