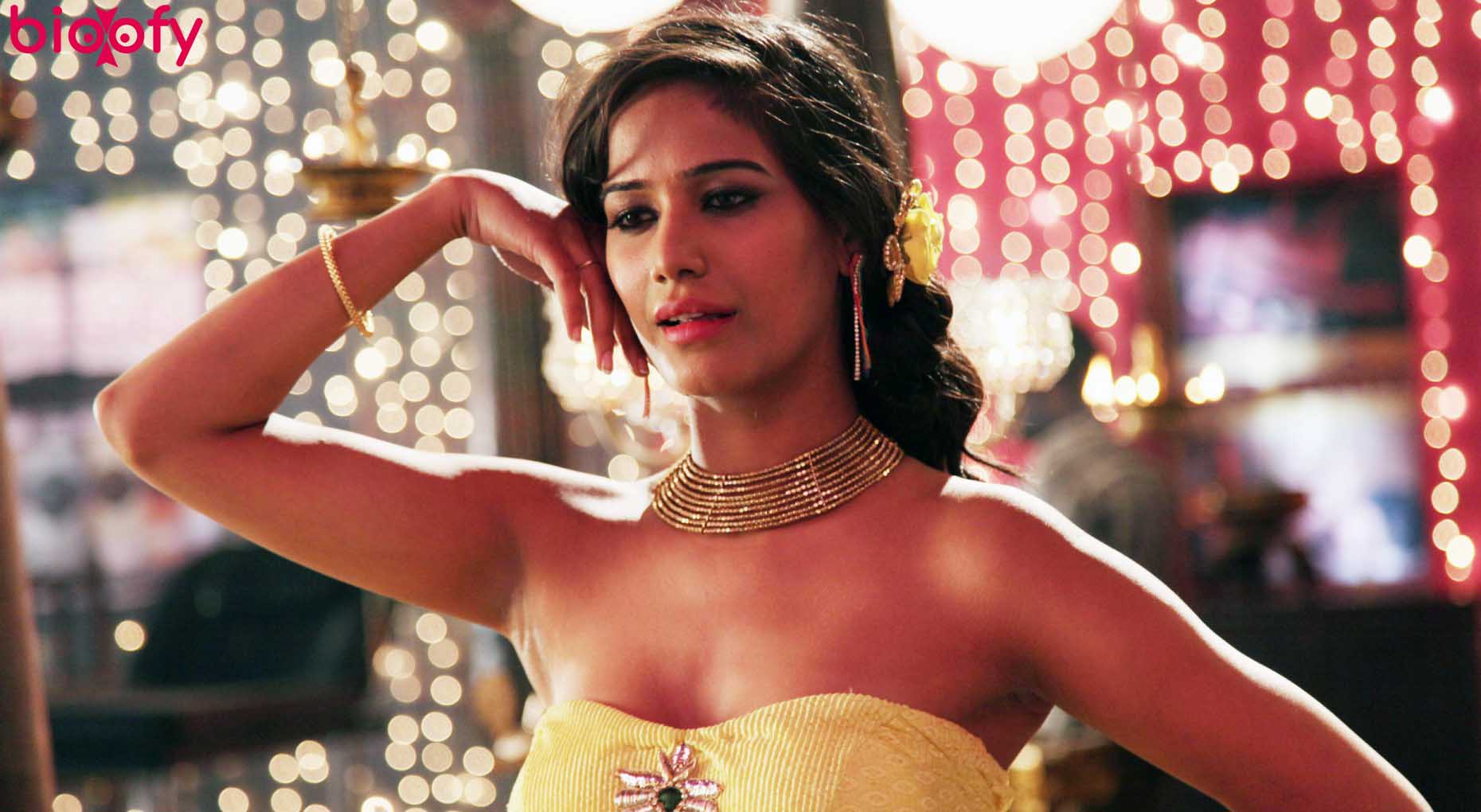 Does Poonam Pandey smoke?: No

Poonam became a sensation on YouTube with her stripping video in 2011.

For International Yoga Day, she uploaded sensual yoga video which was seen by millions.

She was a Kingfisher calendar girl in 2012.

She did a Grab Nasha Bikini contest on Twitter before the release of her film Nasha.

She was approached for Bigg Boss 7  but she refused the offer due to money issues.

Her stripped video in 2011 was ranked among the most watched videos on YouTube.

She is a huge fan of Indian Cricket team. 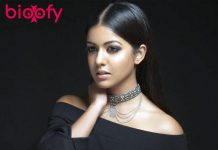 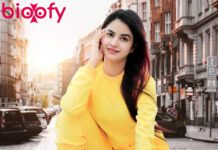 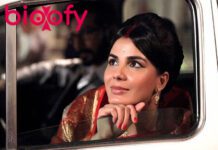 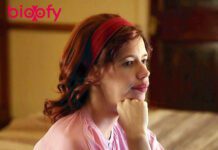 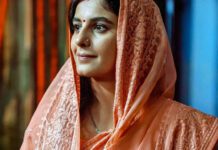 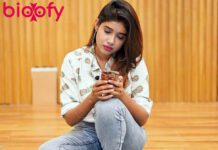