Kevin A. Walton As Aaron Carter

From Tyler Perry Studios, this one-hour dramatization takes watchers on a crazy ride of feelings and humorous minutes that are the embodiment of #SquadGoals.

The arrangement follows a gathering of single dark females from various different backgrounds who bond over their one consistent theme: for what reason am I single? Watchers watch these ladies explore their “confounded love life” status, vocations and kinship through the high points and low points of living in an advanced universe of online media and unreasonable relationship objectives. 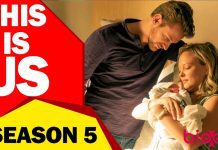 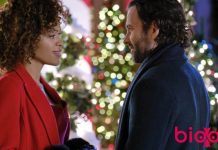 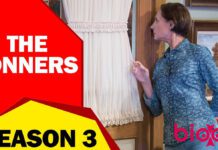 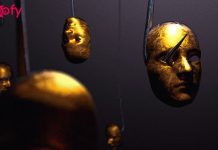 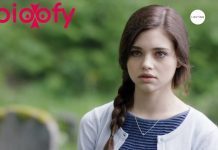 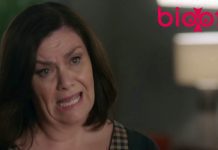