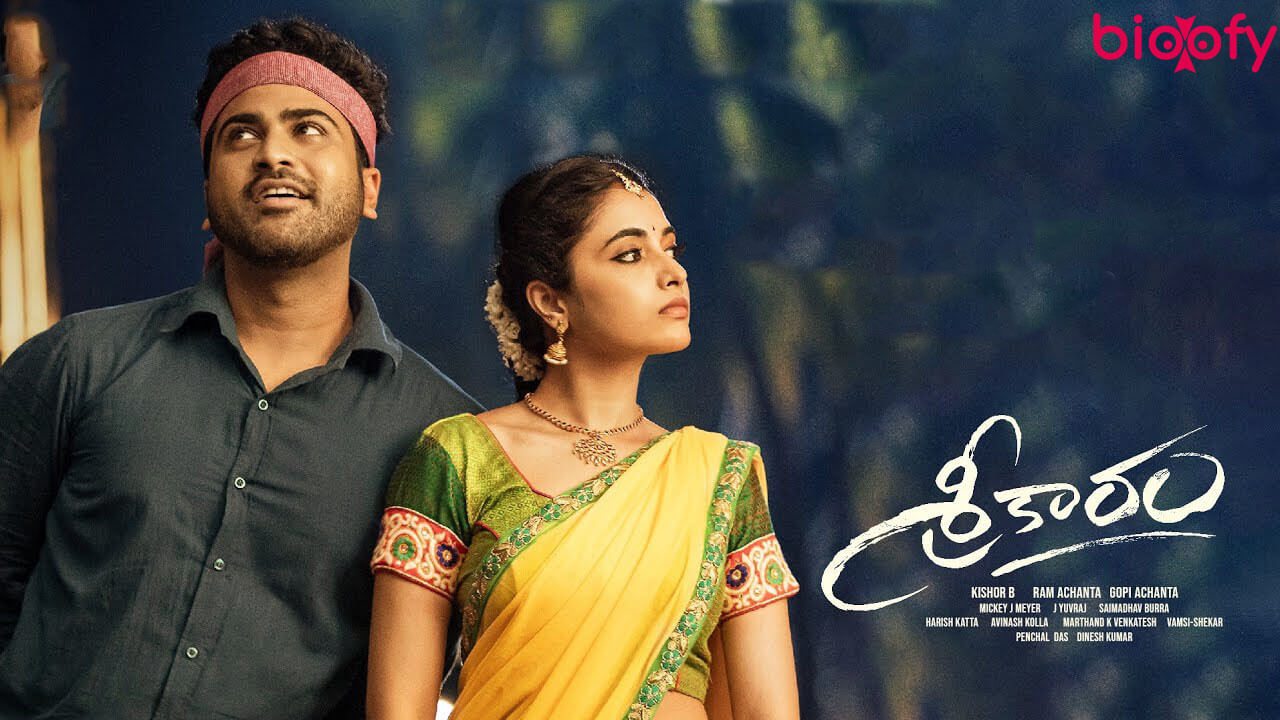 Sreekaram is an upcoming Telugu movie of drama genre. It is produced by 14 Reels Plus. The movie release date will be during mid-2021.

The plot revolves around the life of a youngster. His determination and passion to make his dream come true forms the story. Can things fall in place and happen as he dreamt of? 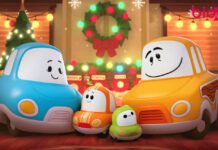 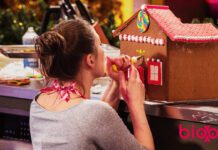 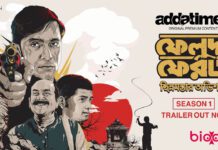 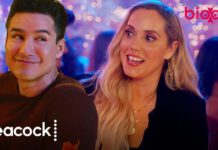 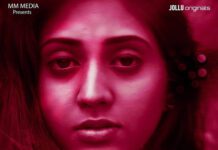 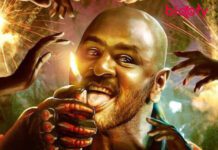