Taish is an Indian Thriller Movie. Taish is Released on 2020.

Rohan and Sunny are best friends from their childhood days. Sunny goes to attend Rohan’s younger brother’s weeklong wedding in a scenic country estate in UK. The boys look at this as an opportunity to catch up and let loose – unabashed and fun revelry dotting the weeklong affair. Somewhere else in the dark grimy corners of South Hall London, a violent criminal family of moneylenders is headed by Kuljinder with his two brothers Pali and Jassi. Pali has been planning to quit the family business and start life afresh with Kuljnder’s wife Jahaan with whom he has been having an affair. But fate has other plans for him. Both these world collides when Kuljinder comes to attend the wedding in the country side. A past secret connected to Rohan and Kuljinder sparks an incident of violence which then kick starts a chain of violence changing all their lives drastically. Taish is a story of friendship and loss of innocence narrated in the format of intense thriller. 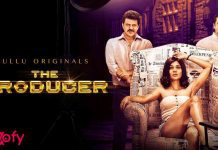 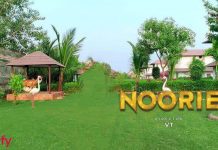 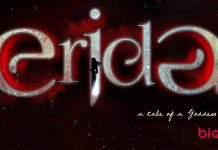 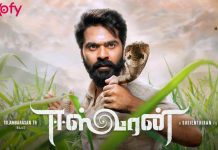 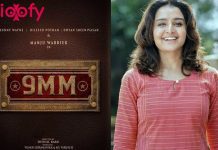 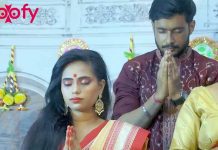