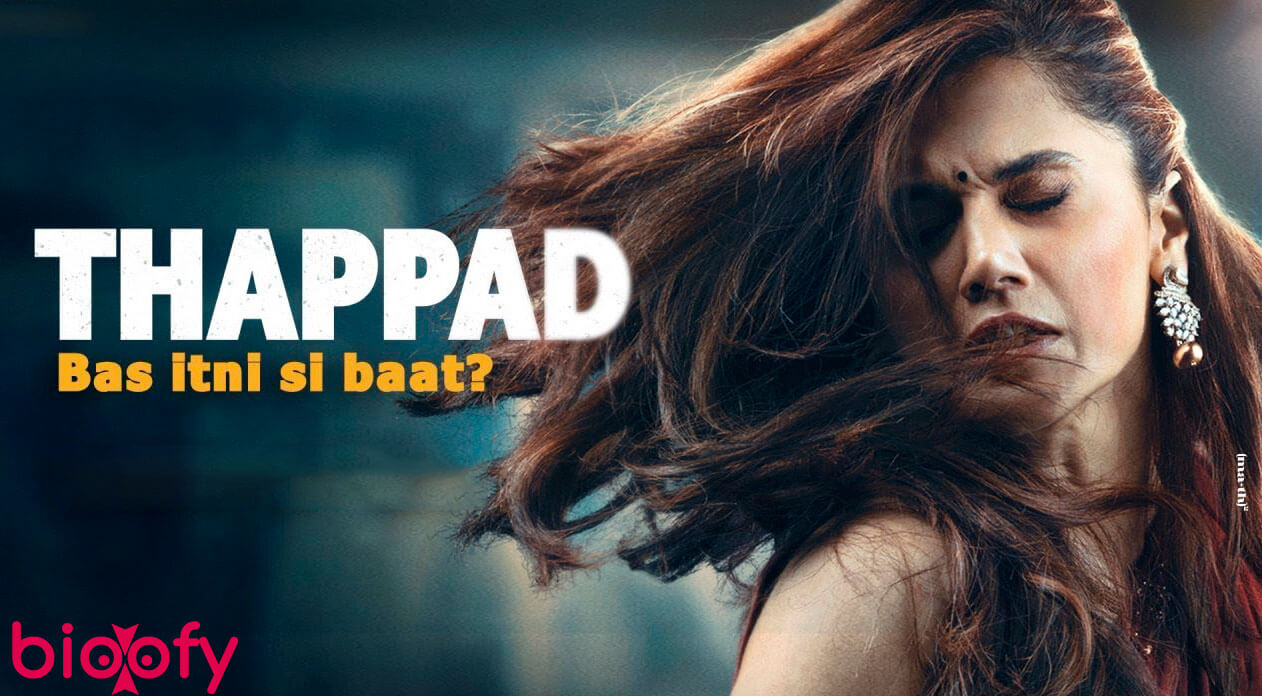 Thappad is a 2020 Indian Hindi language drama film directed and co-produced by Anubhav Sinha. Thappad Movie will be released on 28 February 2020.

Thappad is a relationship story of Amrita whose seemingly perfect life is shattered with a slap. But is one slap enough to question what a relationship stands for? Should a slap shake up her trust or is a Thappad ‘Bas Itni Si Baat’? 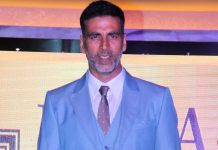 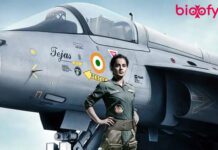 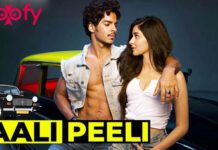 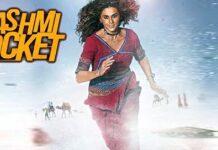 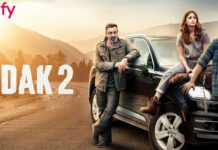